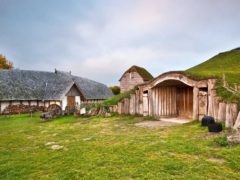 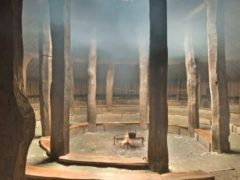 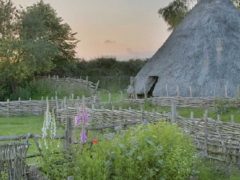 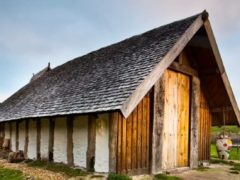 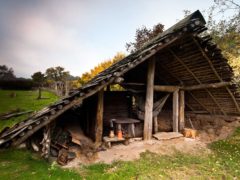 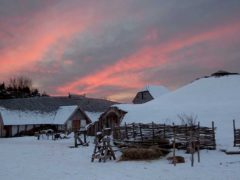 The ATC began over 25 years ago as a school project. A teacher working at Cranborne Middle School, designed and led the building of an Iron Age roundhouse based on archaeological evidence. Uniquely, the ethos demanded the construction and material gathering to be undertaken by school children.

The harvesting of materials took place in local woodlands and reed beds and after 6 months, the children began work on building the structure. A year of hard work saw the completion of the roundhouse and marked the beginning of the Ancient Technology Centre.

Over the years, schools became interested in the roundhouse project and began to visit in small groups. Further buildings were constructed – always with the focus placed on experimental archaeology and hands on child participation.

The ATC is striving to open its doors regularly to the public and this year will join the International Organisation of Archaeological Open Air Museums. We now have an active volunteer association which supports the maintenance of the buildings and site. Our staff are dedicated to the education of children and the preservation of ancient skills.

Gallery by the Lakes: Look Up! A Journey through Printland
Dorchester