Interested in this event? Add a reminder to your Calendar

Visit Event Website to Book or for More Information

Hardy’s Wessex, the landscapes that inspired a writer (Poole)

Take a fresh look at the Victorian novelist and poet, Thomas Hardy, in the stunning Wessex landscapes that shaped his view of the world. His story will be retold in exciting new ways by our museum collections, from period costumes to personal letters, art to archaeology.

At Poole Museum, experience the romance and excitement of the coastline which inspired Thomas Hardy’s writing. This exhibition explores the coastal themes in Hardy’s life – from first meeting his wife Emma on the wild cliffs of Cornwall, to his fascination with the Napoleonic wars.

See the difference between Hardy’s romanticised views of love and war in his early life, to his portrayal of the realities of both in his later writings.
Romance versus reality

Hardy was a man conflicted. While he wanted to believe in the romance of love and war, objects like the letter telling him of his cousin’s death at Gallipoli and malicious gossip written about his first marriage show that romance and reality were often different.
Explore these questions:

Star loan object at Poole Museum
On loan from: The Victoria and Albert Museum, London

An oil painting by Constable in 1816, Weymouth Bay depicts Weymouth Beach as it would have looked in the time of Hardy’s Napoleonic love story The Trumpet-Major. The eye is drawn to the central couple walking along the beach, whom we can imagine to be lovers in Hardy’s novels or John Constable and his wife on honeymoon.

In the exhibition, the painting will set the scene as visitors look at Hardy’s The Trumpet-Major research book as well as Napoleonic swords, epaulettes and a curious prisoner-of-war carved bone guillotine.

Highlights for visitors
The macabre bone guillotine was carved by a Napoleonic prisoner of war. This gruesome period of history inspired Hardy’s romantic love triangle in the novel, The Trumpet-Major, between soldier John Loveday, his sailor brother Bob Loveday and Anne Garland.
His epic three-volume poem, The Dynasts, inspired some of the greatest war poets of the next generation.
The Tribute Book was presented to Hardy by Siegfried Sassoon, representing 43 of the greatest writers of the age, including Rudyard Kipling, Walter de la Mare and Robert Graves. It acknowledged the influence he’d had on their writing.

The exhibition at each venue will be different – in Dorset Museum, it explores Hardy’s views on social tensions and animal welfare. Famous as a novelist, poet and social commentator, Hardy never lost touch with his experience of the working-class lives and poverty of rural Dorset. Paintings, writing, costume and drawings will bring his writing and personality to life. The painting The Village Choir by Thomas Webster (loaned by the Victoria and Albert Museum), for example, provides a snapshot of the rural musicians Hardy grew up with and wrote about in his novels.

Hardy had family pets and designed and carved his dog, Wessex’s, tombstone himself. He was also deeply concerned about the welfare of animals, and became friends with early animal rights activists. He wrote to the newspapers to protest against performing animals, wrote poems criticising blood sports, and published novels about the link between people and animals.

Hardy's Wessex, the landscapes that inspired a writer (Poole) 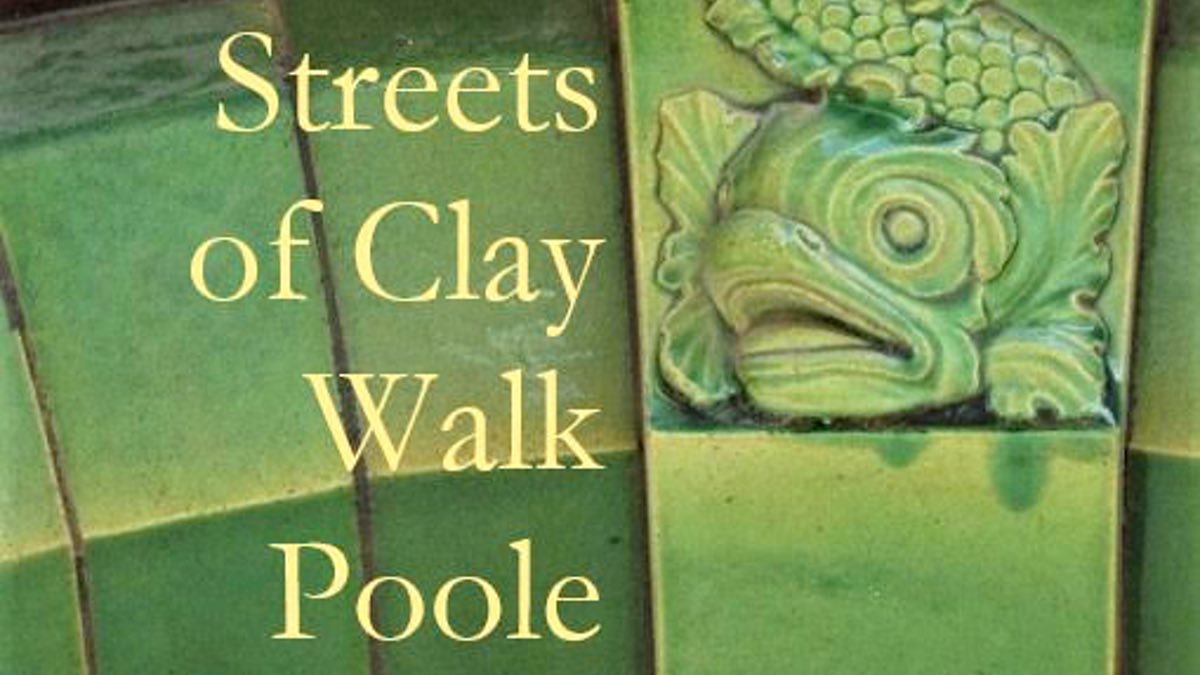 Streets of Clay Walk in Poole

inDorset is a free independent resource, supporting Dorset Events and Businesses (big and small).
Please Donate no matter how small. Thank you!

Add your Dorset Events for FREE!